I have been using SQL Server 2017 running on Linux for a while now (blog post pending) and use the official images from:

To get the latest I used to run

However today I noticed that the :latest tag had been removed:

From the site above I read:

You may notice that the :latest tag has been removed. Please use the new tags going forward – either :2017-GA or :2017-latest.

So to get the latest image I just now run:

To get the Generally Available image:

When I started the container up and connected with SQL Server Management Studio I noticed that the version had jumped up a bit: 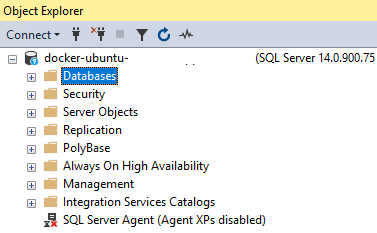 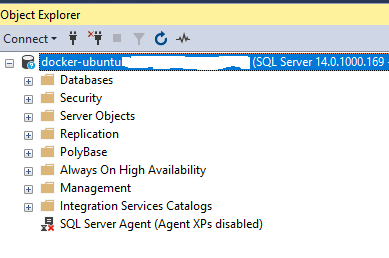 For now GA and Latest are the same version (kind of makes sense seeing as it was only released today….).

And of course the beauty of all this is that if I need to spin up different SQL Server versions it literally takes seconds to run:

or when I need to use my old image, stop that one above and spin this back up:

Which I imagine would be quite a powerful thing to have in an automated database deployment pipeline….

… with some automated testing going on.

If you are in Seattle in a little over a month please check out my session:

It’ll hopefully show you how to #MakeStuffGo